Characters from books, video games, and movies die all the time.

And if they're lucky, this is where they end up: An afterlife for ideas -- entities which were never alive, but by resonating in the hearts of their audience, form what some might call... a soul.

The tournament calls, for a chance to be written back to life.

Heyho Melon! You were at the stream but I’m leaving this here for posterity.

Great job within the time you had, 5 stars! 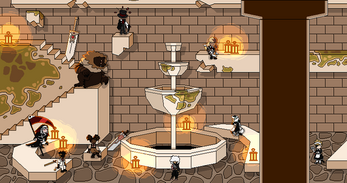 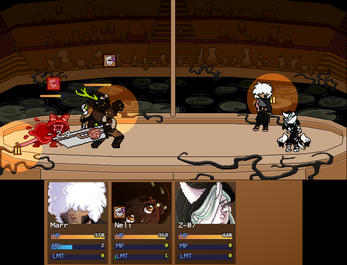 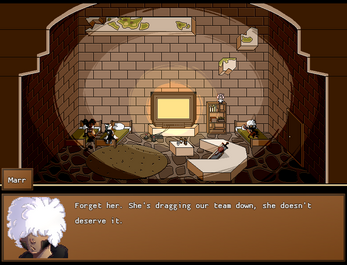